Abstract of the paper:
Peacebuilding organizations need to generate trust among locals to effectively maintain peace. Haiti has been flooded with foreign intervention following political upheaval in the 1990s and even more so after the devasting earthquake in 2010. The massive external involvement largely by-passed government institutions leading Haiti to be described as a ‘republic of NGOs’. The role of foreigners has become increasingly contested, but little is known about whether Haitians indeed consider all intervention or outsiders similarly. Here, variation in political trust in organizations, such as the UN, INGOs, and local community organizations is examined, reporting on a country-wide survey experiment held in the autumn of 2019. It is shown that identifying the type of organization impacts significantly on people’s expectations and trust. There is no clear evidence that local organizations are trusted more than external organizations, but INGOs are generally seen as more inclusive and least affected by corruption. 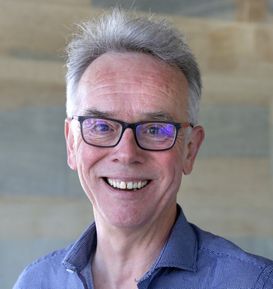