Abstract of the Paper:
Interactions between countries often depend on choices made by democratically selected leaders.  Using an online laboratory experiment, we show that democratic leader selection increases inefficient effort in inter-group contest games, which share key features with many interstate conflicts.  We attribute a large portion of this increase to an election effect, wherein individuals behave differently after the experience of being elected by members of their group.  Democratic election intensifies group identification and generates an obligation to voters, causing leaders to exert more costly effort in competitive situations.  We use a carefully specified decomposition strategy to distinguish the election effect from better known selection effects, wherein eventual leaders are non-randomly chosen.  From a welfare perspective, our negative finding about inter-group interactions is contrary to the near-universal positive effects of democracy found in intra-group experiments. 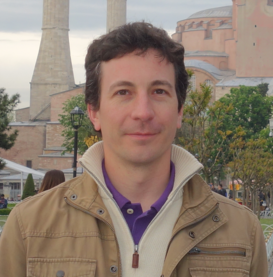