Abstract of the Paper:
How does reputation building affect the intensity of repeated conflicts? We propose a model where players, fighting in a sequence of battles, privately know whether they are rational (and choose fighting efforts so as to maximize payoff) or automatons locked into fighting "all-in" in every battle. Rational players may pretend to be automatons and fight all-in in early battles as doing so buys a beneficial "all-in look" that intimidates rivals in future battles. We study such dynamics. In the unique symmetric equilibrium, a rational player has strictly positive payoff only if she monopolizes reputation for fighting all-in. In a reputational oligopoly, a fierce war of attrition to become the reputational monopolist may yield overdissipation. In a reputational monopoly, overdissipation never happens and the monopolist mixes between fighting "mildly" (not all-in) to cash in on her reputation today and fighting all-in to boost her reputation. Applications include turf wars, conflicts, and litigation. 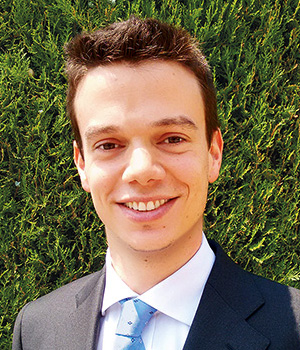